How Did We Get Here?

As the earth came forth from the hand of the Creator, it was unsurpassed in its beauty. The surface of the earth was glorious with mountains, hills, and plains, and lovely rivers and lakes. The soil was fruitful producing luxuriant vegetation everywhere. There were no deserts or swamps. delightful shrubs and delicate flowers were a feast for the eyes of man. The trees were stately and magnificent. The air was untainted, clean and pure. 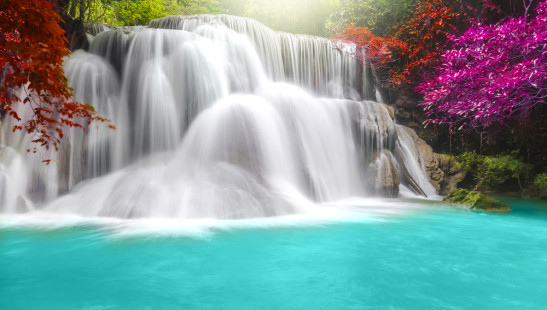 After the earth with its numerous animal and plant life had been called into existence, man, the final work of the Creator, and the one for whom the beautiful earth had been made, was brought to life. Man was given authority over all that his eye could survey; for “God said, Let Us make man in Our image, after Our likeness: and let them have dominion over the fish of the sea, and over the birds of the air, and over the beasts of the field and over all of the earth”…. Genesis 1: 25-27. “So God created man in His own image; in the image of God created He him; male and female created He them.” Genesis 1: 26–28. 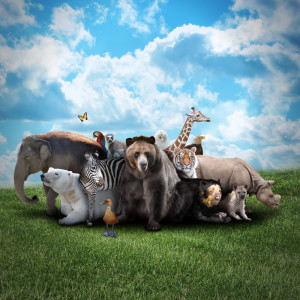 Here is clearly set forth the beginnings of the human race; and the Bible record is so plain that there is no opportunity for wrong conclusions. God created man in His own image. This is no mystery. There is no ground on which to speculate that man has evolved by slow degrees of development from pond scum or lower forms of animal or vegetable life. Such erroneous teaching endeavours to destroy belief in the awesome creative power of God. Why are some so intent on promoting the idea of evolution? And in so doing, are trying with all their might to cast down God from His rightful position as Creator of the universe.

And man too is degraded and robbed of the dignity of his glorious origin. The Creator God who made the sun, moon and stars, and tinted with delicate skill the beautiful flowers, who filled the earth with a mind boggling array of wonderful animals and exquisite birds and fish, when He came to crown His magnificent work, to create one to stand as ruler of the earth, did not fail to create a being worthy of the hand that gave him life. The lineage of our race, as presented clearly in the Bible, traces back not to a line of developing algae, mollusks, and quadrupeds or the ‘primordial soup’, but to the great Creator God! 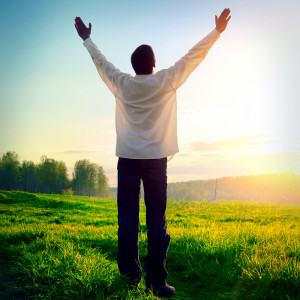 Which Came First – the Chicken or the Egg?The Elgin Watch Company Observatory